Study: AZ can save billions by converting to electric vehicles by 2035 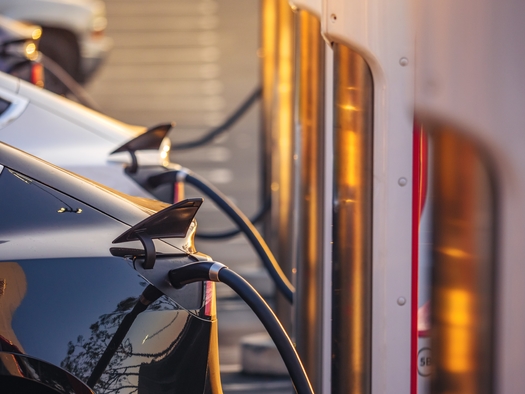 A new report found by speeding up the timetable to fully adopt electric vehicles, Arizona could reap significant health and economic benefits in the decades ahead.

The study said by setting and meeting a goal of 100% all-electric new vehicles by 2035, Arizona would save billions of dollars and significantly reduce fossil-fuel pollution.

“We found that when compared to a no-action scenario, kind of a ‘business-as-usual’ scenario, the pathway that we’re recommending shows about $13.7 billion annual savings for the state of Arizona by 2050,” Routhier reported.

The study encouraged state and local decision-makers to set interim goals for meeting a 2050 target of becoming carbon-neutral. However, earlier this year, Arizona regulators rejected a measure which would have set interim emissions standards for reaching carbon neutrality by 2050.

Routhier pointed out the study showed increasing the number of electric vehicles on the roads would mean less dependence on more expensive alternatives.

“In our policy stuff, we talk about focusing on low-income communities and making sure that everyone is gaining the benefits of the decarbonization and the reductions in pollution,” Routhier remarked.

He added over the next five years, Arizona will get up to $76 million in federal funds through the National Electric Vehicle Infrastructure Program to develop electric-vehicle charging stations along the interstate corridors.