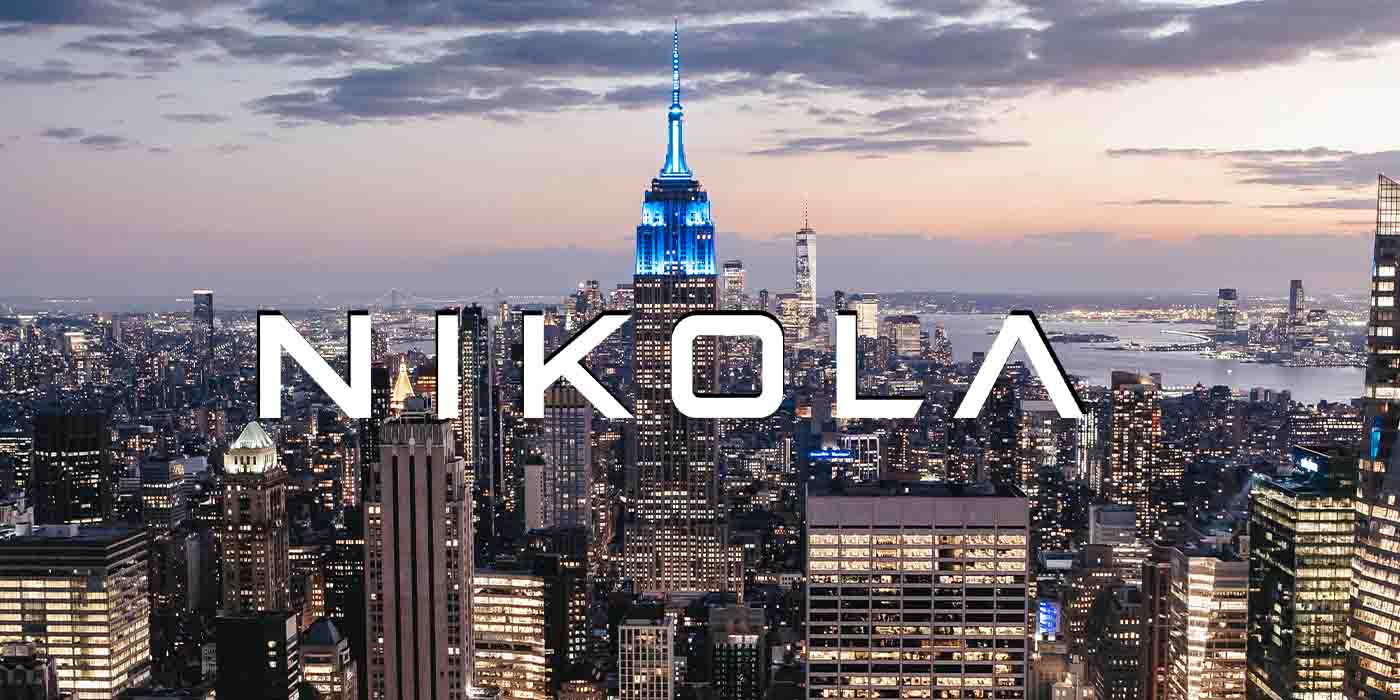 As a zero-emissions vehicle (ZEV), Nikola Corporation’s Tre BEV truck has qualified for yet another state incentive program for fleet customers. The American automaker announced that the battery electric Nikola Tre is eligible for the New York Truck Voucher Incentive Program (NYTVIP). Under the statewide program, the Nikola Tre BEV can now qualify for an incentive up to $185,000… per truck.

Nikola Corporation ($NKLA) is an American developer of zero-emission vehicles (ZEVs) that is continuing to claw its way back from a publicly showcased clinic on how not to operate an EV startup.

This past March, Nikola began serial production of its Tre BEV (battery electric vehicle) truck in Coolidge, Arizona, followed by first deliveries in April. That being said, the automaker only reported eleven Tre BEV deliveries for Q1 of 2022.

Nevertheless, the company said it had received over 500 inquiries for the Tre trucks in Q1, and already had a PO in place for 134 trucks for customers in California. Those commercial customers were more than likely hardened in their truck purchases as the BEV qualified for the Hybrid and Zero-Emission Truck and Bus Voucher Incentive Project (HVIP) this past January.

Under the program, Nikola Tre BEVs qualify for an incentive up to $120,000 per truck for California customers. Nikola Corporation’s latest news comes out of New York, where its Tre BEV has qualified for a similar state program, offering an even larger incentive.

According Nikola Corporation’s latest press release, the Tre BEV has been deemed eligible for the NYTVIP by the New York State Energy Research and Development Authority (NYSERDA).

The NYTVIP was established to make it easier for commercial customers to integrate zero-emission vehicles into their fleets at a higher rate by significantly reducing up front cost.

As an approved ZEV in the NYTVIP, Nikola Tre BEV purchasers in NY now qualify for an incentive up to $185,000 per truck, with a scrappage requirement – meaning for every BEV purchase, the customer must turn in a qualifying combustion vehicle built before 2009 to be completely scrapped for good.

According to Nikola, its Tre BEV is expected to have the longest range among the current HVIP and NYTVIP eligible Class 8 tractors. Nikola’s global head of strategic business planning Michael Erickson spoke to the incentive: “By qualifying for both California’s and New York’s incentive programs, Nikola is able make an impact on two major markets with high commercial traffic volume. Decarbonizing heavy-duty trucking and port operations is more likely to be accomplished, thanks to these accelerated zero-emission vehicle adoption programs that make clean transportation trucks a more desirable option for fleet owners.”