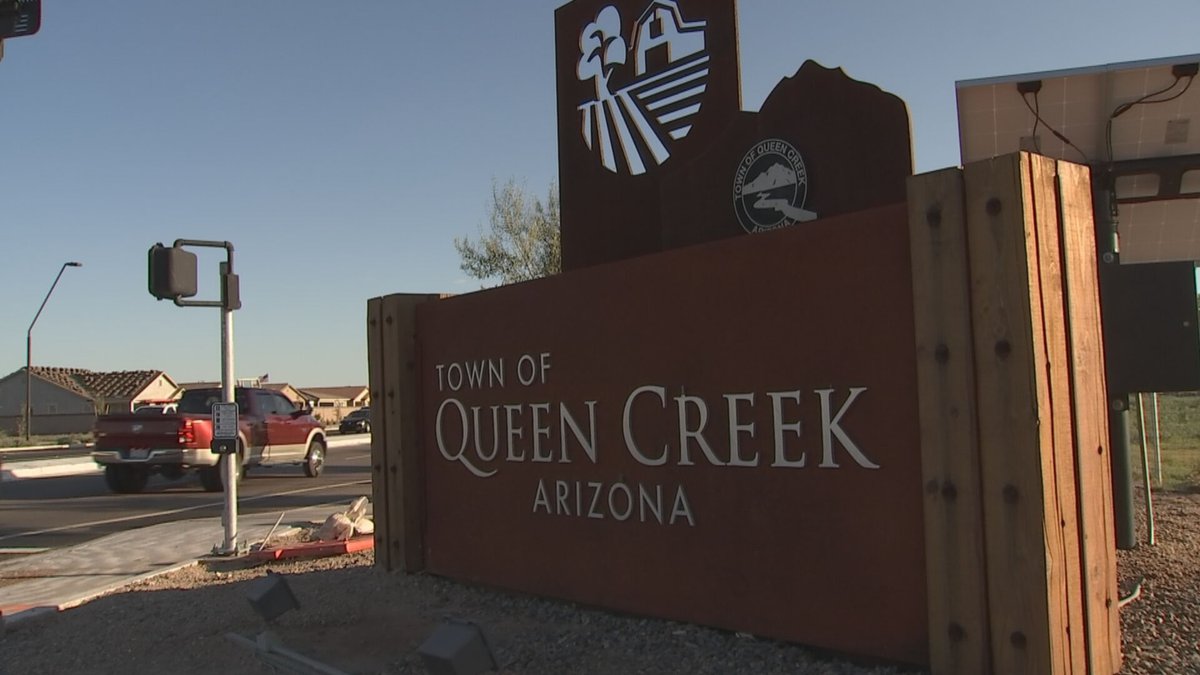 Queen Creek is about to be a big part of a billion-dollar investment into battery technology.

LG Energy announced earlier this week that it is building a cylindrical battery factory in Queen Creek. It will become the first-ever battery manufacturing of its kind in North America. Officials say those batteries created would then be used by electric vehicle manufacturers, major startups, and electric toolmakers.

LG Energy is a part of the LG Corporation, a world-renowned South Korean manufacturer of electronics, appliances, and chemicals. The company says the factory in Arizona should help with its plans to increase its production supply over the years. The manufacturing site will have a “state of the art” smart factory system with remote support and other modern automation technologies. Officials say the facility should have the ability to produce about 11 gigawatt-hours.

Construction is expected to start in the second quarter of 2022. Mass production of batteries should begin sometime in 2024.