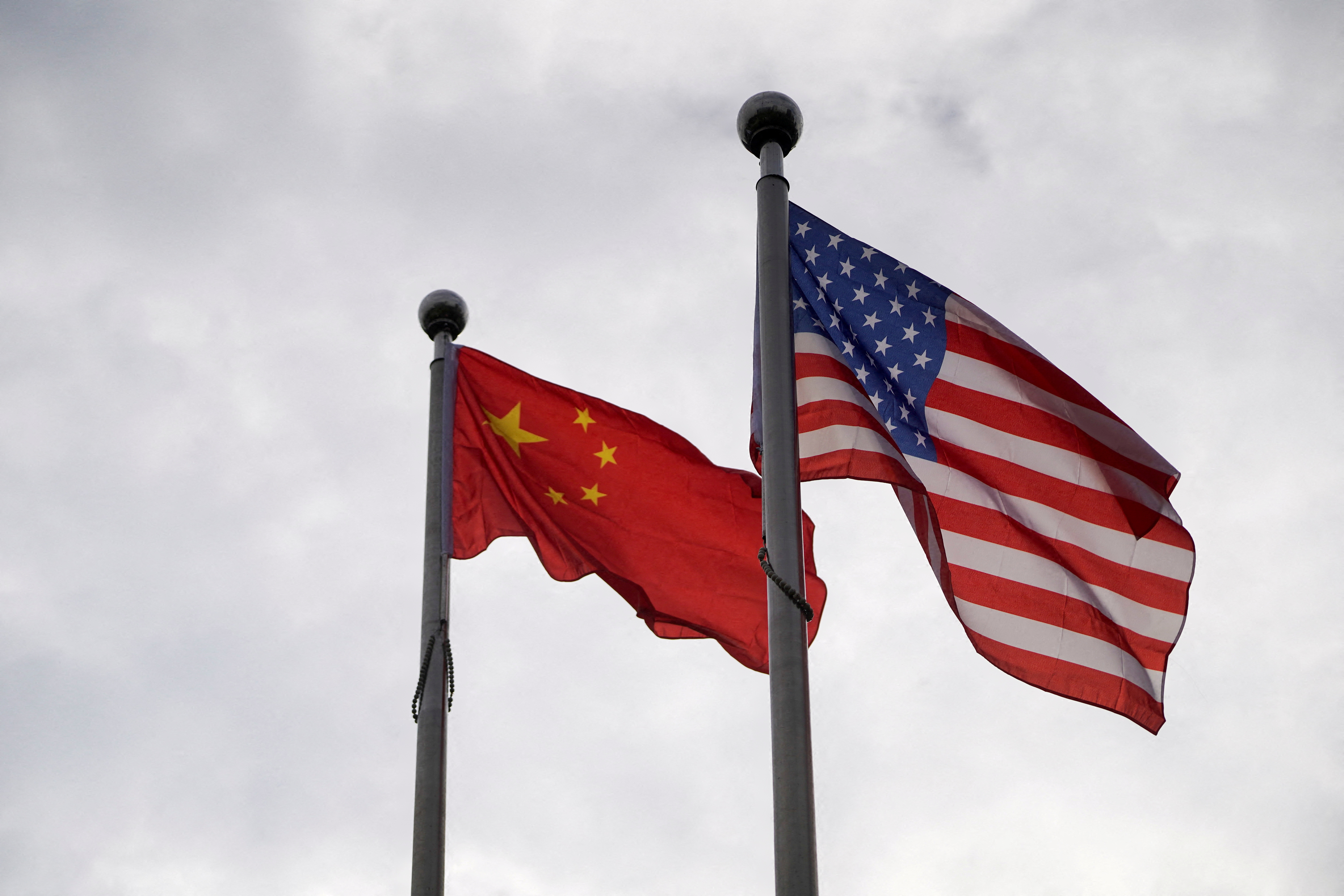 The Democratic-majority House backed the “America COMPETES Act of 2022” by 222-210, almost entirely along party lines. One Republican joined Democrats in voting for the measure and one Democrat voted no.

The vote took place hours after the opening ceremony for the Beijing Winter Olympics, amid criticism in Congress of the International Olympic Committee for awarding the Games to China. Human rights groups have long criticized China’s rights record, allegations China denies.

The bill’s passage by the House set up negotiations with the Senate on a compromise version of the legislation, which must pass both chambers before it can be sent to the White House for President Joe Biden’s signature.

The talks could take weeks or months, although Biden urged quick action in a statement praising what he called “vital” legislation.

“Every day we delay we fall farther behind and that increases our domestic national security risk,” Commerce Secretary Gina Raimondo told a news conference.

The House bill authorizes almost $300 billion for research and development, including $52 billion to subsidize semiconductor manufacturing and research into the key components used in autos and computers. It also has $45 billion over six years to ease supply-chain problems that have exacerbated shortages.

The bill would authorize $8 billion in U.S. contributions to the Green Climate Fund, established by the Paris Agreement to combat climate change, to help developing countries cope.

House Speaker Nancy Pelosi told reporters before the vote that she intended to begin negotiations with the Senate quickly.

“It is about making America … self-sufficient when it comes to the supply chain, so that we’re not depending on other countries,” she said.

Raimondo said companies had told the administration that without the chips funding they would build manufacturing plants outside the United States.

Steve Zylstra, president of the Arizona Technology Council, said the bill was “profoundly important” to the state’s ambitions of becoming the center of excellence for semiconductors in the United States, after both Intel Corp and Taiwan Semiconductor Manufacturing Co Ltd recently announced plans to build new plants there.

House Republicans complained that Democrats did not include them in drafting the legislation. They harshly criticized the climate provisions and said they could be used to help Beijing, and accused Democrats of using the China measure to advance parts of Biden’s economic agenda that could not pass the Senate.

House Democrats said Republicans had refused to engage with them while they wrote the legislation. Democrats note that their bill includes all or part of more than 60 smaller measures that Republicans had co-sponsored.

The Senate passed its own bill – the U.S. Innovation and Competition Act – by 68-32 in June. Eighteen Republicans joined every Senate Democrat in voting yes. That legislation includes $52 billion to increase domestic semiconductor production and authorizes $190 billion for U.S. technology and research to compete with China.